This Jeopardy-style contest had 12 teams from four schools competing in head-to-head match-ups. After the fifth round, points were tabulated and Oak Hill Academy’s 8th grade team of : Maya Bhasin, Vincent Li, Kate Schweikert, Annabel Sparano and Tylor Yang were crowned the CHAMPIONS!!!

There were five categories in each round with points of 25, 50, 75 and 100.  Some of the categories included: Algebraic Riddles, Modern Biology, Slippery Spelling, Famous Johns, Ancient Civilizations, Music of the 2000’s, European Cuisines!

OHA had all four teams place in the top 7! The 8th grade team of Yasin Alsharif, Georgia Attardi, DJ Chauhan, Katie Mirne and Will Plank just missed out on the top three, by placing fourth!

We are so proud of all of our accomplishments! This FIRST PLACE adds to the phenomenal showings that our OHA students have had all year! 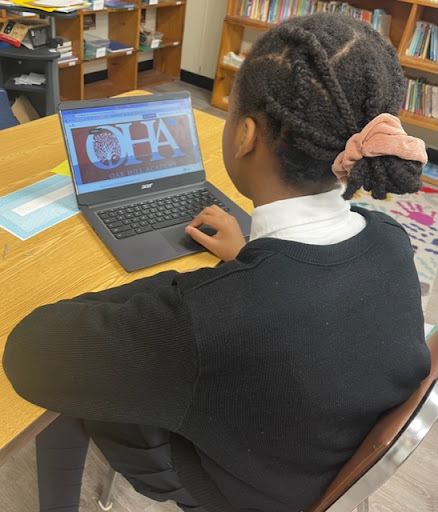 “The Portfolio Project” What is a portfolio? Oak Hill Academy is excited to offer the opportunity for the eighth-grade class to create an online digital portfolio using my.bulbapp.com.  The portfolio is a collection of the student’s academic and personal achievements. It will include projects, essays, personal reflections, descriptions of activities, pictures, and videos. Students can […]

Collaborating Extends Learning People working together is essential for any successful endeavor. Whether it be for nations, companies, or families, working toward a common goal usually leads to the best possible outcome. In the educational setting, this is even more essential since collaboration is the primary focus of interaction. Students engage and learn from each […] 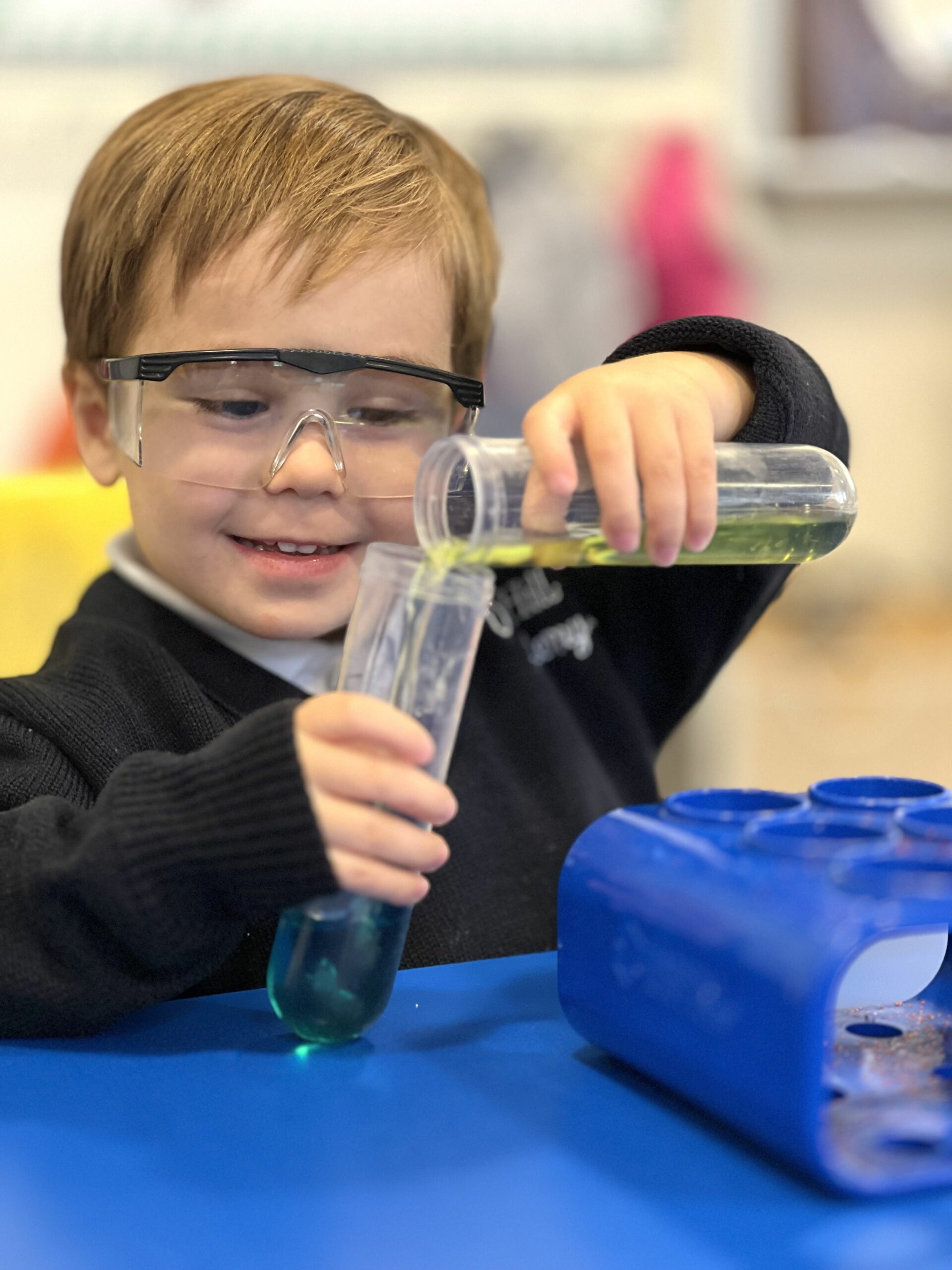 Asking Questions Develops Critical Thinking Beside acquiring the skills to learn (i.e. reading, writing, speaking, and computing,) our individual education must include the ability to think, make good decisions, and seek answers to our everyday problems. We live in a world that is infused with constant questioning.  We are mostly faced with simple questions, which […]

Are Video Games Good for Learning?

Are Video Games Good for Learning? Contrary to typical belief, good video games, when used in moderation, are very much like other forms of learning. We see that quality video games are not only highly engaging but also add much to the process of accurate and close reading.  Readers (players) are using print in the […]